HERO FEATURE – Approaching the Scene of the Crime Welcome to the website of composer, songwriter and sound designer Haddon Kime.

You can listen to a few selected tracks above, or scroll down to explore more music and work for film and theatre.

Click the arrow below to read a short biography of Haddon written by author Beth Waltemath.

Thanks so much for visiting!

How does one capture the yearning for a home long-forgotten or a time centuries ago that slips through the strings of an Irish fiddle? How does one extend the sense of belonging to a culture on the brink of extinction that vibrates through the reedy tones of the duduk? How does one throw out all worldly concerns for a moment of exhilarating release in the syncopated strokes of jazz piano? These are the questions asked by the listeners of Haddon Kime’s original music and film scores.

Haddon’s music reflects the dual reality that we are both members of a tribe and global citizens. Like many of us, Haddon is gripped by the competing desires of wanderlust and homecoming. Raised by a travel writer from California and a psychologist from rural Canada, Haddon learned how to be at home during temporary stays in far off places. When he was five, an upright piano appeared in the tiny common room of his home in Nova Scotia, a gift from his grandmother, an accomplished cinema organist. Ever since then, Haddon has found that home can only be found inside an instrument you have yet to play. Little did either of them know that this piano would pass the gift of composing, performing and storytelling from one generation to another.

As both a performing musician and composer, Haddon is bold and vivacious, throwing his weight and energy through the silent barrier between his body and the keyboard. If he had to choose a signature style, it is the brutal beauty of New Orleans’ street jazz.  For Haddon, its melodies are a testimony to the harmony of many cultures crashing together and a communal call of rage against the dying of the light. Unable to sum him up, he's often compared to Walt Whitman, both for his physical stature and his lust for life.  His music, like his heart, is large and contains multitudes.

From the Mauretanien rhythms and instrumentation of the award-winning short film "Trail of Hope", to the Celtic Rock Pop and Soul based songs of "The Snow Queen: A New Musical", the latter of which won him praise from The New York Times as a "Fairy Tale that Rocks" when it premiered Off-Broadway in 2014, Haddon is driven to write music and lyrics that connect with listeners and help to tell a great story. These stories he hopes draw us all out of the far flung reaches of our loneliness into the greater connection that comes in wandering and wondering for a time together.

THIS KEEPS THE FOOTER FULL FRAME – DO NOT DELETE

Haddon is a Proud Member of 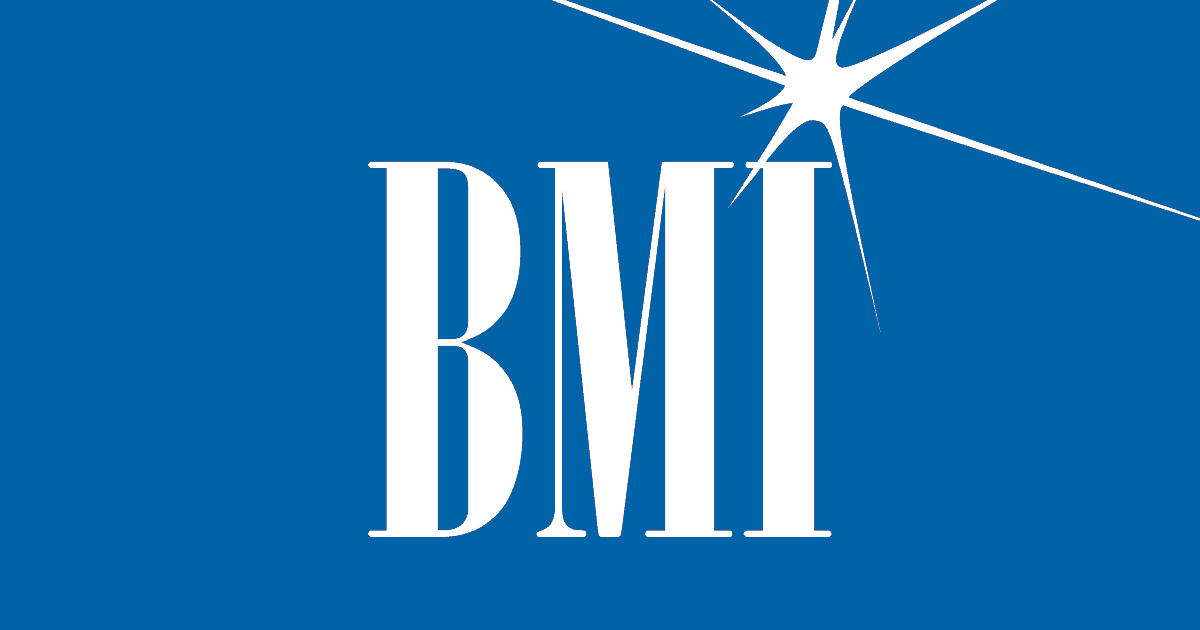